The first person to go was Adam P., he played the piano, it was a very cool sound. Next was Emet, he did karate, he has a blue belt, he recorded himself doing karate and showed us the video. Next went Joel, he made up his own rap, the way he sang it, it looked so easy, but I think it took a lot of work. Then Sam, he showed us a video of him playing basketball, what cool moves! Next Sarah, she showed us her contortionist skills, she touched her head with her feet, she did the splits, and more. Then Sacha, like Sam he did a sport, but unlike Sam he did soccer, he is very good at it, the best in our class. Second, to last went Emmet showing us his amazing art, he really is an artist. Last and least, just kidding, last but not least went Zoe, she did contortions like Sarah. She did a bridge, touching her feet to her head, and a few more things. 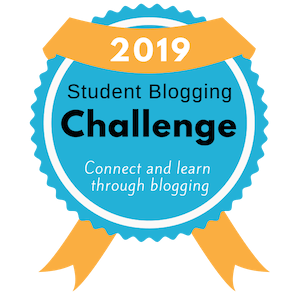